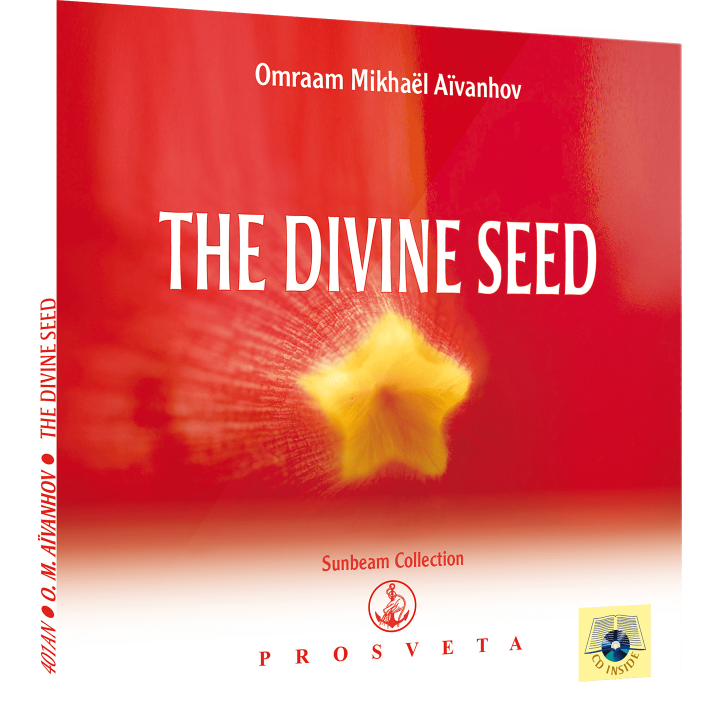 'A seed is nothing other than a living being who ceaselessly calls upon the forces and materials of the Cosmos so as to be able to accomplish its task. And its task is to resemble the tree that produced it. The Creator put into the seed the vocation to resemble its father, the tree; that's why, once planted - unless it's defective - all of work will go in the direction of this vocation, taking from among the elements around it those which suit it, relinquishing the others, and it's in this way that it will come to express all the tendencies indicated in the diagram which it carries within it.
The same thing applies to man. Since God created man in His image, he has the possibility, by developing himself correctly, of becoming like his Heavenly Father.'