2 - Analogy with the venous and arterial circulations

3 - Death does not exist, there is only life

4 - It is the personality that causes evil

5 - Evil for one person is good for another

Spontaneous lecture of August 8, 1981
‘Often, in the past, when they wanted to draw water from a well, they used a big wheel to which animals or even men were harnessed. Onlookers would have seen some coming towards them and others moving away from them, and they would have concluded that they were going in opposite directions. But if they could have seen this scene from above, they would have noticed that all of them were going in the same direction and doing one and the same work. In the same way, it only seems that good and evil are the expressions of contrary currents forever in conflict… The day human beings are able to observe events from above, meaning from the spiritual, initiatic point of view, they will understand that good and evil are two forces harnessed to do the same work of keeping the wheel of life turning…’ 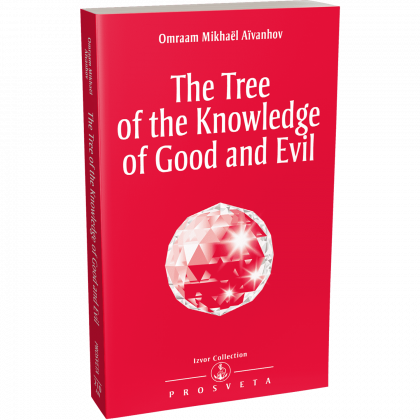 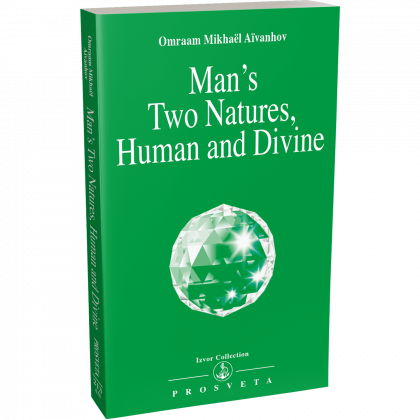 Learn to discern where our impulses come from. Evolution has placed human beings on the frontiers of the animal world and the higher world, considered divine. This situation is thus at the origin of the ambiguity of our nature, double, at the same time lower and higher. Complementary as spirit...