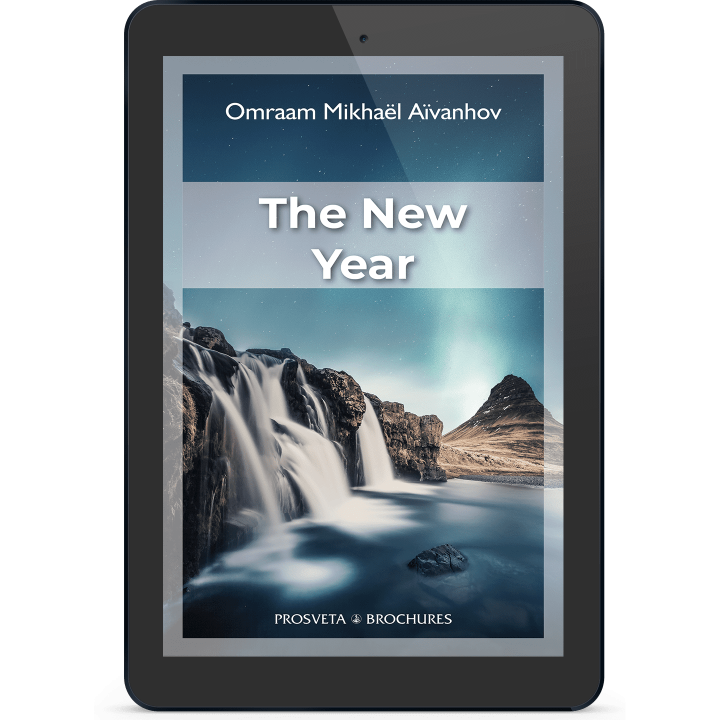 “The Kabbalah says that the new year is influenced by the stars. Yes, the birth of a year is similar to the birth of a child... So one must strive to live, think, feel and behave as correctly as possible at least during the first twelve days to to establish an intelligent, luminous basis, by which the twelve months of the new year will be influenced, determined for the good. »