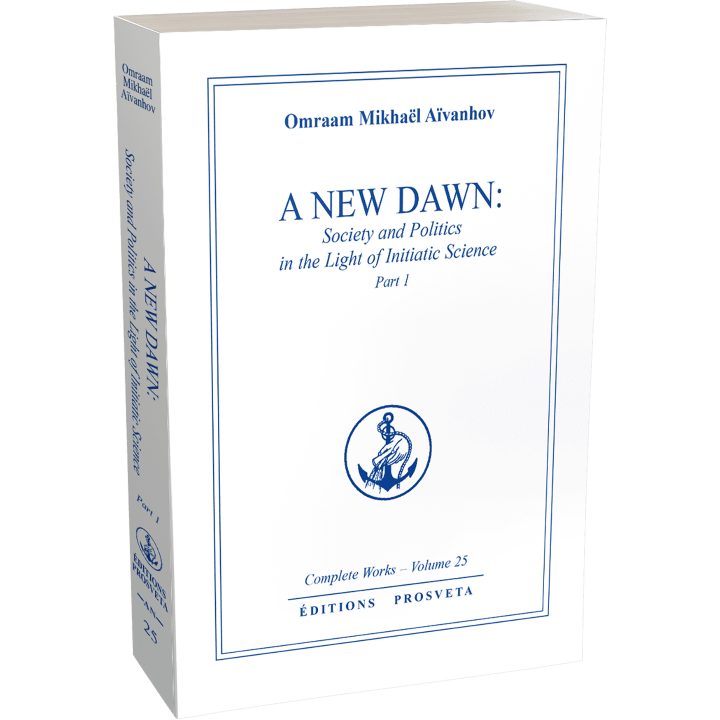 A New Dawn: Society and Politics in the Light of Initiatic Science (1)

A new life that will exceed all imagination by its beauty, its splendor and its harmony

'Man was built by Cosmic Intelligence in such a way that he can fulfil himself and attain his full stature only by maintaining ties with a higher world from which he receives light and strength. When human beings rely exclusively on their own limited intellect they deprive themselves of true understanding, and it is this lack that is the cause of all their disastrous mistakes. When men are motivated only by a lust for material possessions and power and act in total disregard for the plans of Cosmic Intelligence, they stir up layers of the physical and psychic atmosphere and arouse formidable forces whose fury is turned against them. The Age of Aquarius will soon be upon us and the tremendous upheavals accompanying it will oblige human beings to understand the reality of the invisible world and the laws that govern it. But the beauty, splendour and harmony of the new life that will emerge from these upheavals will be beyond anything imagined by man. All those who have been secretly working for the coming of the Kingdom of God throughout the world will join forces and work together, and the bastions of ignorance, materialism and despotism will crumble and collapse. This I tell you. And it will be: nothing can prevent the coming of the new era, the new Golden Age.' 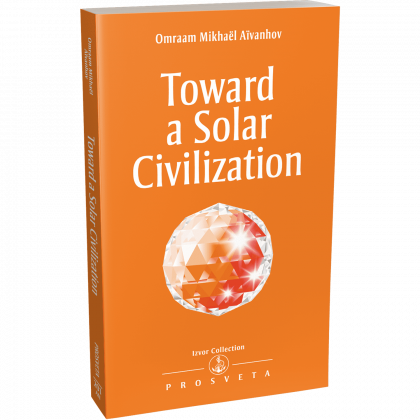 The sun, giver of life: physical, psychic and spiritual. As early as 1937, the author had predicted that in the future, humanity would no longer use wood, coal or oil to produce energy, but that it would use only the sun's rays. In the future, he said, "it is thanks to the sun's energy that we...

Toward a Solar Civilization

The importance of developing a collective consciousness. This book is a real how-to manual to help us overcome our limited and self-centered viewpoints to broaden our awareness to the community. And not only human but also all the kingdoms that share this planet with us and far beyond. It is not...

A Philosophy of Universality 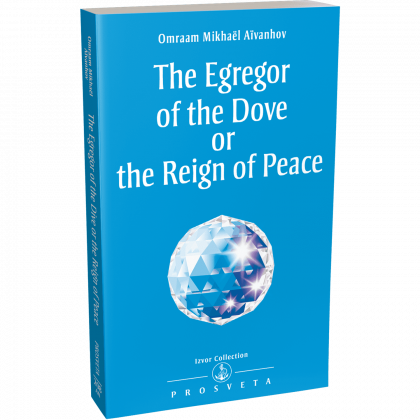 How to establish a lasting peace. In the history of mankind, it is very difficult to find periods in which there has been no war and despite the fact that it cannot be denied that they desire peace. Yet there is no other way than to begin to establish peace within us: to monitor and appease our...

The Egregor of the Dove or the Reign of Peace 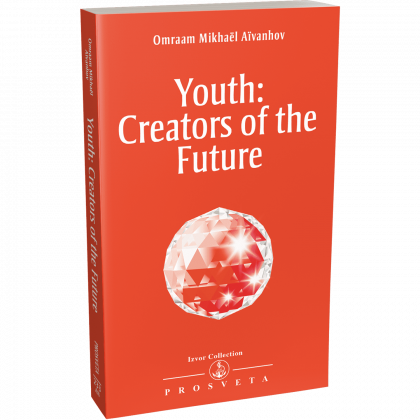 For a youthful, actor of his life. Today new currents, which the author associates with the Age of Aquarius, are beginning to pour into the world, marking the end of a cycle of which we are more or less aware. At a crossroads, young people are already carrying a new world, a new relationship to...

Youth: Creators of the Future 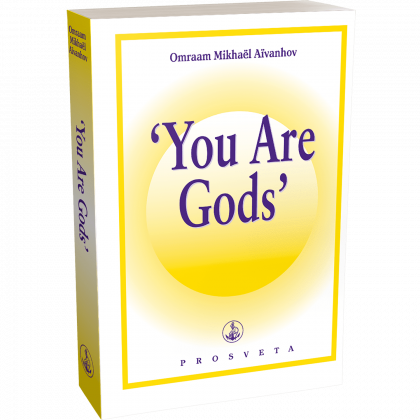