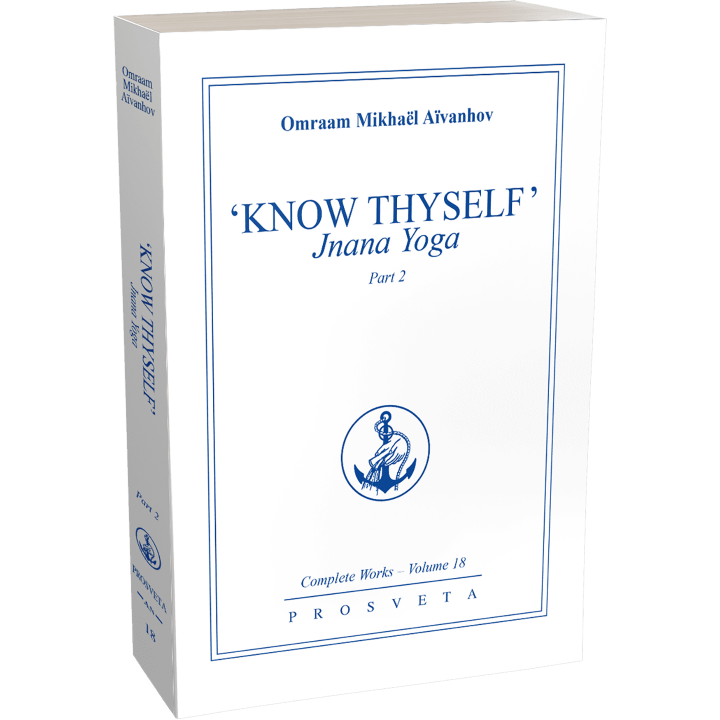 Discover and study what we really are

'«Know thyself»! All science and all wisdom lies in knowing oneself, in finding oneself, in the fusion of one's lower self with one's higher self. The symbol of the initiate who has succeeded in finding himself is the serpent with its tail in its mouth. A serpent forms a straight or wavy line, and a line is limited. But the serpent with its tail in its mouth forms a cirde and a cirde represents the infinite, the limitless, the eternal. He who succeeds in becoming a circle enters a world without limitations where the 'above' and the 'below' are no longer separated, because all the powers and all the riches and virtues of the true, higher self have been infused into the lower self. The higher and the lower become one and man becomes a divinity.' 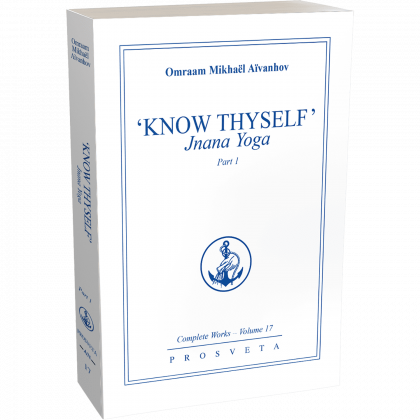 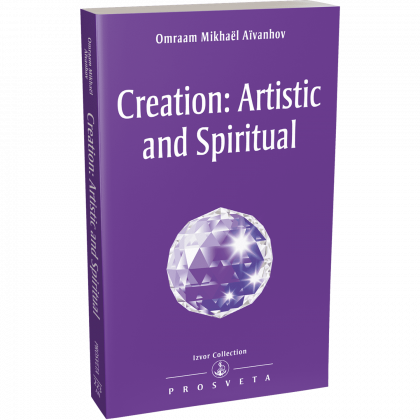 We can be our own work. The author has always insisted on the importance of working on the subject, including on the psychic level. So he tells us, "it is a work of creation that is akin to artistic creation". Thus all artistic activity is closely linked to that of the mind. This book is a... 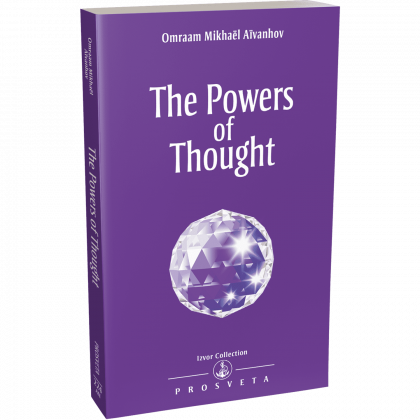 Learn to use the strength of the mind. Many people still imagine that thoughts are forms of abstractions that have no real existence, at least outside of themselves. And yet thoughts are living entities, which propagate well beyond us and which, according to their powers, can influence not only...

The Powers of Thought 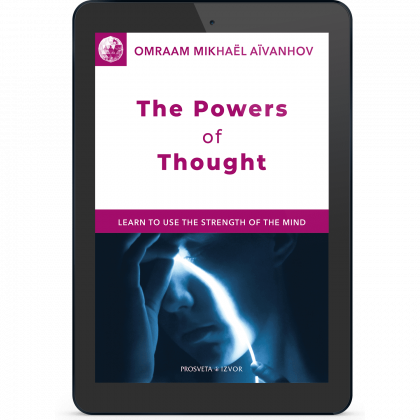 The Powers of Thought (eBook)