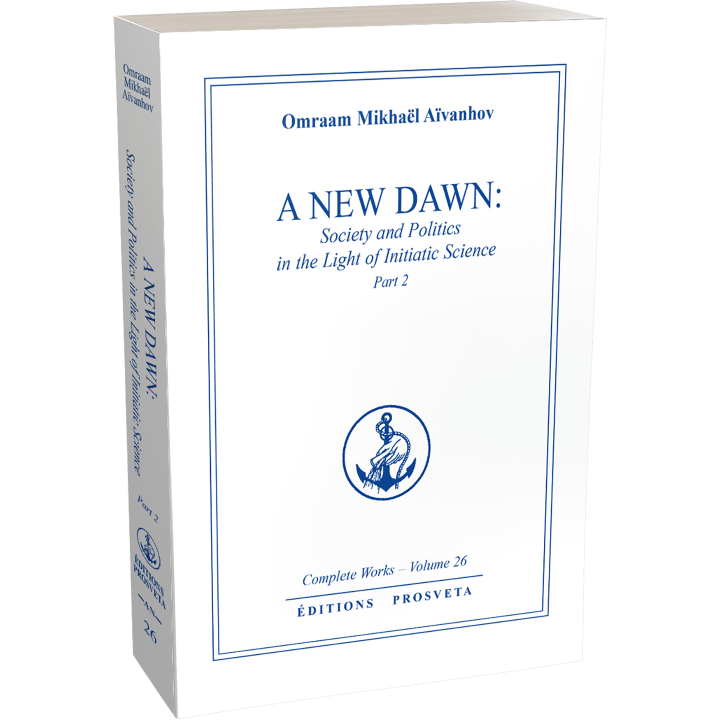 A New Dawn: Society and Politics in the Light of Initiatic Science (2)

Evolution is creation in motion

In this second volume, the author describes and explains the advent of this new era from an initiatory angle: what is evolution, its necessity in the running of the universe, the need for new principles and the renewal of forms, the true teaching of Christ: its impact in this age to come and the major changes in our religious and philosophical conceptions, the organism of humanity and the cosmic body, the real meaning of the "Kingdom of God and His Justice".

'Man as conceived by Cosmic Intelligence is such that if he is to be fulfilled, he must connect himself with the light and power of the Higher World. If not, if he puts all his trust in his own limited faculties, he will be unable to see ahead and in his blindness he will make drastic errors in all domains. If he puts his faith in technology, trade and material development, sooner or later he willfail, for if his action is based on the desire to control the world regardless of the plan and purpose of Cosmic Intelligence it will stir up the psychic and physical layers of the atmosphere, and hostile forces will turn against him in their fury.The Age of Aquarius is now coming in and it will cause great upheavals and cataclysms all over the world, after which those who survive will have a better understanding of the Laws. The splendour and harmonious beauty of the new life that is in store for mankind surpasses the imagination. People who have been secretly working for the Kingdom of God will find each other and combine their new-found extraordinary powers to bring down the fortresses of ignorance, mate rialism and despotism. I tell you this now, and it will be as I say, for nothing can prevent the coming of the new era, the Golden Age.' 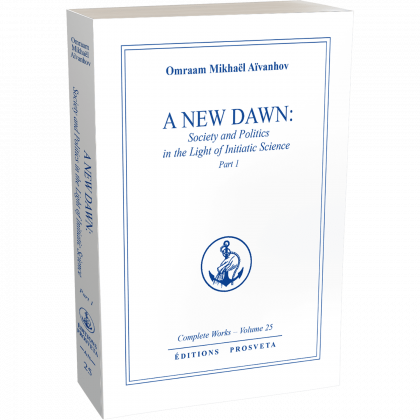 Many books deal with the advent of the Age of Aquarius: what is it really? Will it happen? What difference will it make with our present time? Omraam Mikhaël Aïvanhov highlights its main characteristics: knowledge, wisdom and universalism. In this first volume, he approaches this new era from a...

A New Dawn: Society and Politics in the Light of... 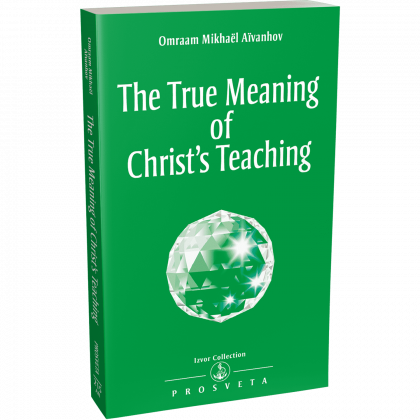 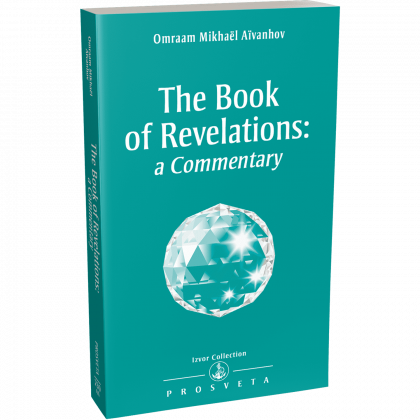 Through his knowledge of the four sciences (Kabbalah, astrology, alchemy and magic) as well as the Tarot, Omraam Mikhaël Aïvanhov gives us an interpretation of some passages of this founding text and offers us an extremely clear overview and logic.

The Book of Revelations: a Commentary 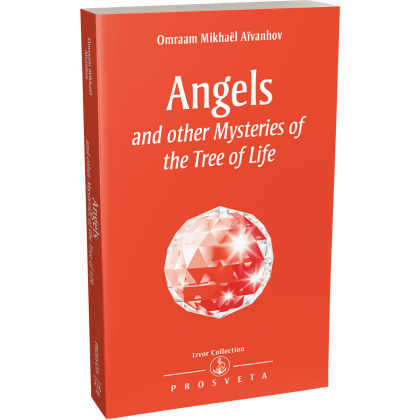 We often use the image of the scale to express not only the idea of intermediary between the bottom and the top, but also that of hierarchy: social scale, scale of values, scale of colors, etc. Likewise there is an angelic hierarchy which makes the link between man and God, is symbolized by...

Angels and other Mysteries of The Tree of Life